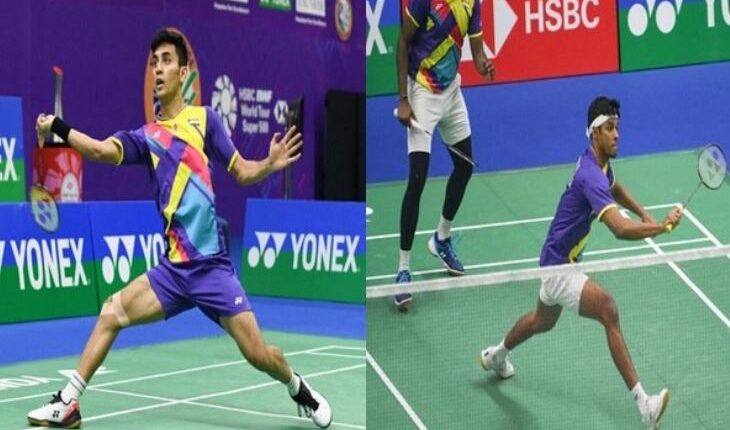 Bangkok/New Delhi: The Indian badminton team today scripted history as they lifted the Thomas Cup for the first time.

The Indian team beat the 14-time champions Indonesia in the Thomas Cup 2022 final at the Impact Arena in Bangkok, Thailand by 3-0 to lift the trophy.

The Indian team has never reached the final of Thomas and Uber Cup. 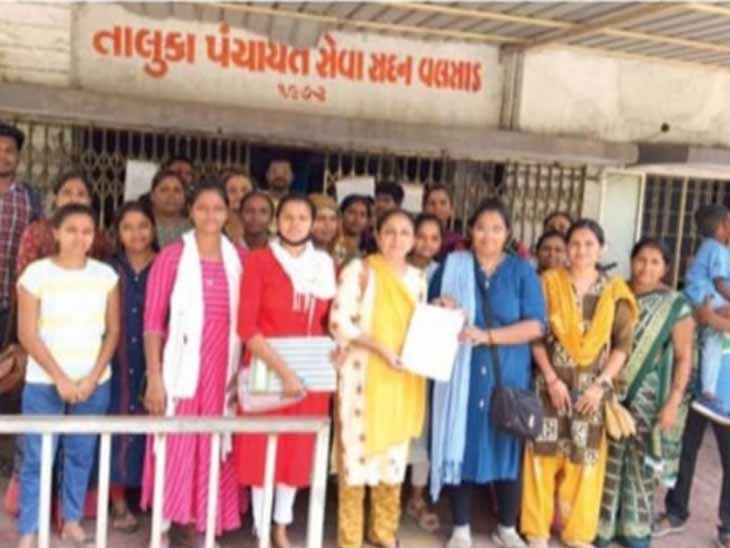 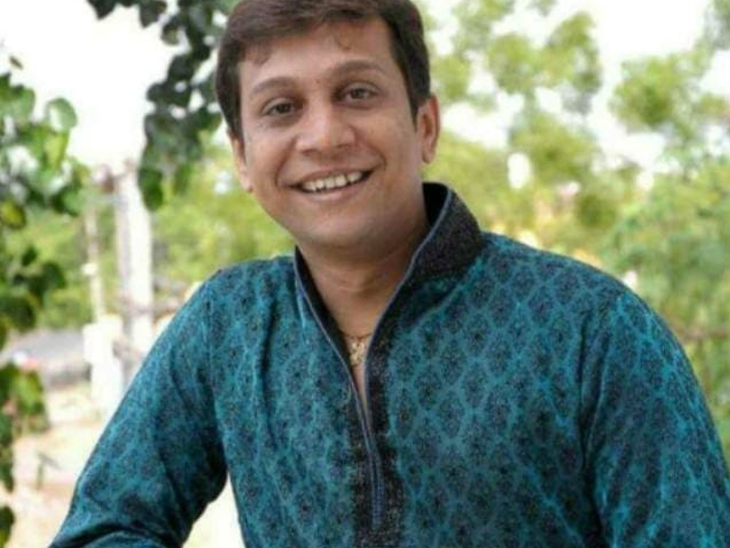 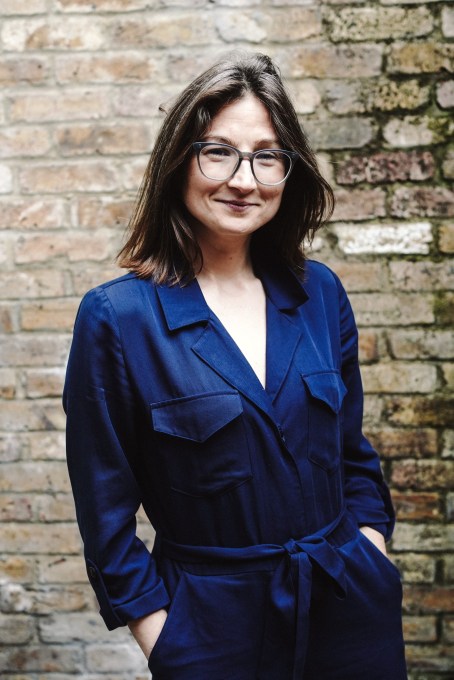