The SEC is Investigating Elon Musk Over His Late Disclosure That He Had Purchased Twitter Stock, a Report Says

RBI could hike repo rate by another 1% in FY23: Report 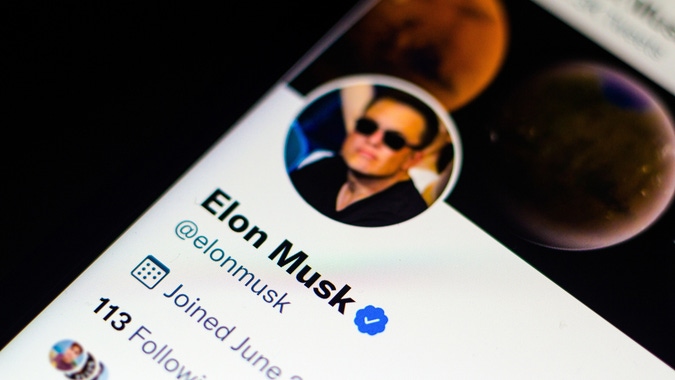 The Securities and Exchange Commission (SEC) is investigating Elon Musk over his disclosure of buying up Twitter shares ahead of his announcement that he wanted to buy the company, The Wall Street Journal reports.

Sources familiar with the matter told The Journal the SEC is probing Musk over his late submission of a form investors need to file when they purchase more than 5% of a company’s shares.

Musk filed the form at least ten days after the date when he was supposed to, The Journal reports.

Musk disclosed on April 4 that he had bought up a 9.2% stake in Twitter, sending the social-media company’s shares soaring by almost 25%.

According to SEC rules, he should have filed his disclosure by March 24, The Journal reported.

By not reporting that he’d bought a more than 5% stake in time, he potentially saved $143 million. This is because if public investors had known earlier that Musk was buying up stock, the share price may have gone up, University of Pennsylvania accounting professor Daniel Taylor told The Journal.

A Twitter shareholder filed a lawsuit against Musk on April 12, which claimed that investors would have made significant gains between March 24 and April 4 if he had reported his disclosure on time.

Musk offered to buy Twitter on April 14 and the company accepted his bid on April 25. The deal still needs to pass shareholder and regulatory approval.

Even if the SEC brought a lawsuit against Musk it would be unlikely to upset the deal closing, The Journal reported.

The SEC did not immediately respond to Insider’s request for comment made outside of normal working hours. 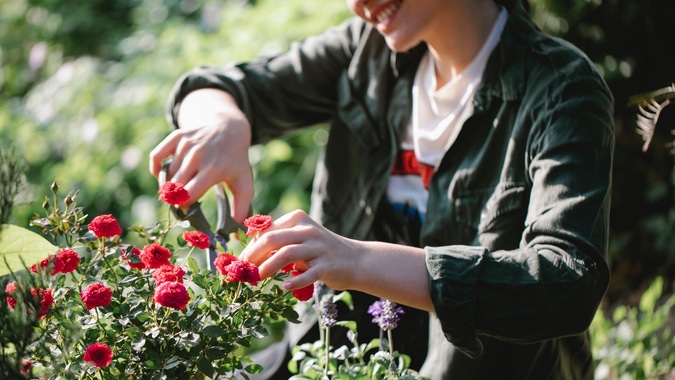 How to Plan Your Lawn Care Routine 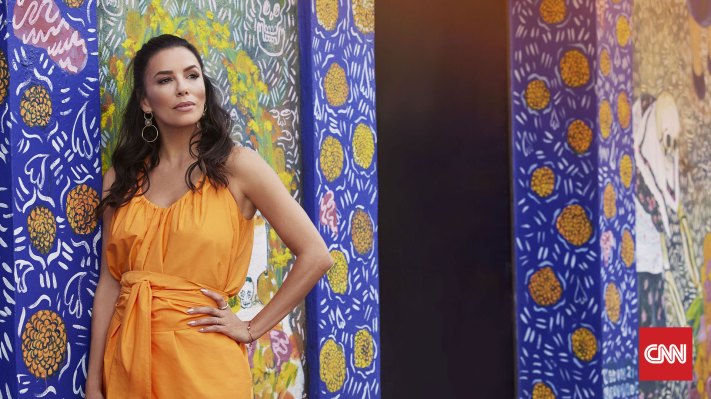 How This Founder is Reimagining the Post-Pandemic Office