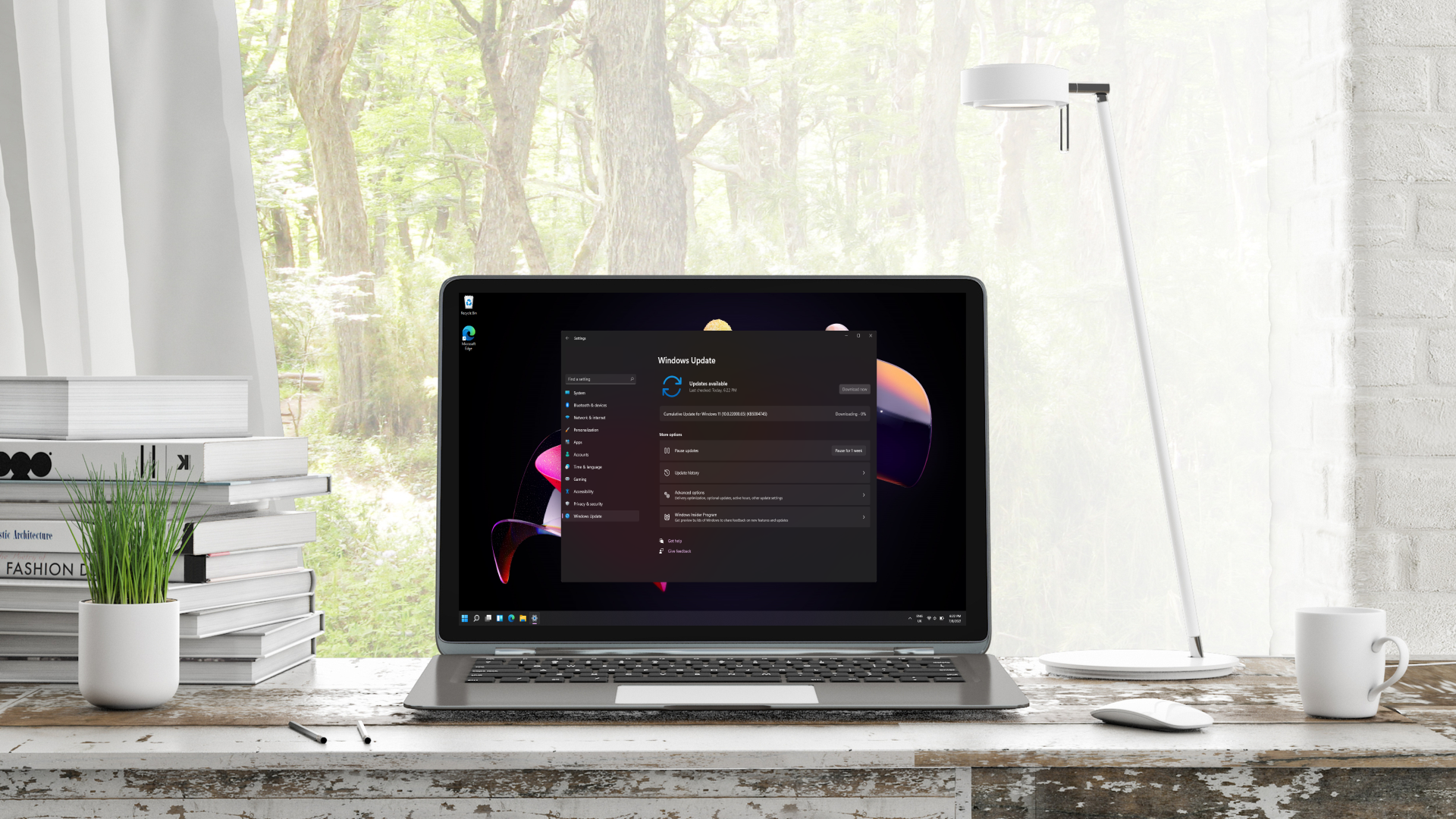 Following the deployment of its latest round of Patch Tuesday updates, Microsoft is currently investigating a known issue that leads to authentication failures for a number of Windows services.

According to BleepingComputer, the software giant began looking into these issues after Windows admins began sharing reports of certain policies failing after installing its May 2022 Patch Tuesday updates.

These admins reported that after installing the updates they began seeing the following error message: “Authentication failed due to a user credentials mismatch. Either the user name provided does not map to an existing account or the password was incorrect.”

While this issue impacts client and server Windows platforms and systems including those running Windows 11 and Windows Server 2022, Microsoft says that it is only triggered after updates are installed on servers that are being used as domain controllers.

In a separate support document, Microsoft went into further detail regarding these service authentication problems by explaining that they are caused by security updates that address privilege escalation vulnerabilities in Windows Kerberos and its Active Directory Domain Services.

To mitigate these authentication issues, Microsoft suggests that Windows admins manually map certificates to a machine account in Active Directory though it also suggests using the Kerberos Operational log to see which domain controller is failing to sign in.

Still though, one Windows admin that spoke to BleepingComputer said that the only way they were able to get some of their users to log in following the installation of the latest Patch Tuesday updates was by disabling the StrongCertificateBindingEnforcement registry key by setting it to 0. This registry key is used to change the enforcement mode of the company’s Kerberos Distribution Center (KDC) to Compatibility mode.

Now that Microsoft is actively investigating these issues and coming up with workarounds, a proper fix should arrive soon or at least during its next Patch Tuesday updates in June. 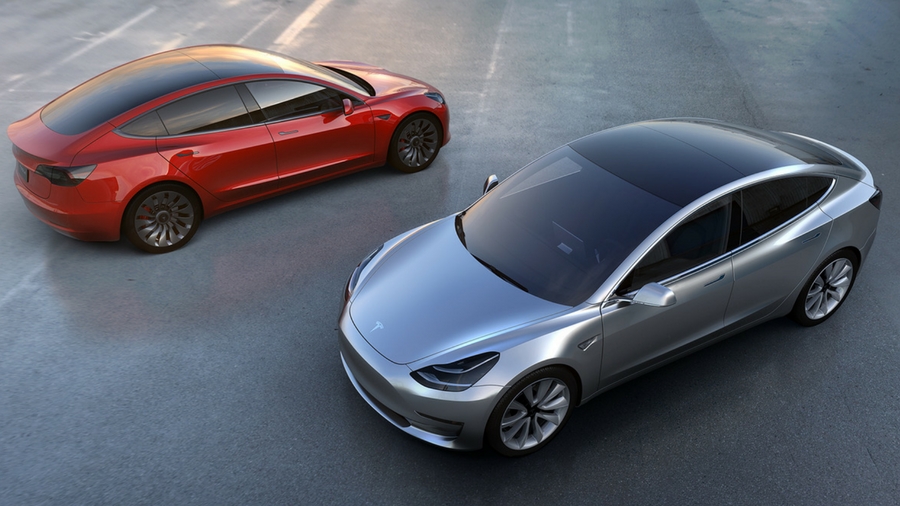 Hackers can steal your Tesla via Bluetooth