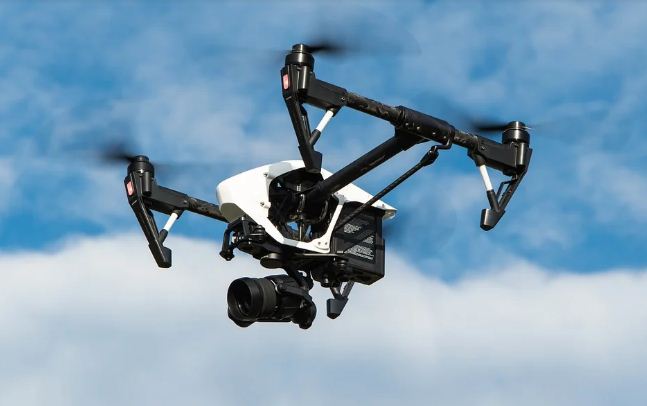 Jammu: Border Security Force (BSF) troops spotted a Pakistani drone on Saturday on the Indian side of the International Border (IB) in R.S.Pura sector which was fired at and forced to withdraw back.

BSF sources said: “The troops spotted a drone at around 4.45 a.m. today near the International Border in Arnia Sector of R.S. Pura.

“Seven to eight rounds of bullets were fired and drone went back to Pakistan side.”

The BSF has recovered several weapon caches over the and foiled the designs of terrorists and their handlers across the border.

On May 7, a drone from the Pakistani side coming towards India was fired at and repulsed by the BSF. 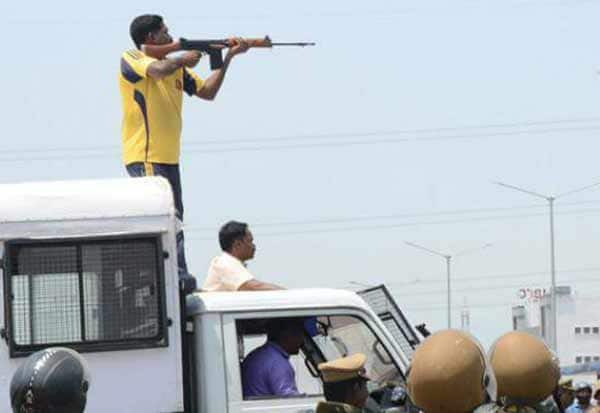 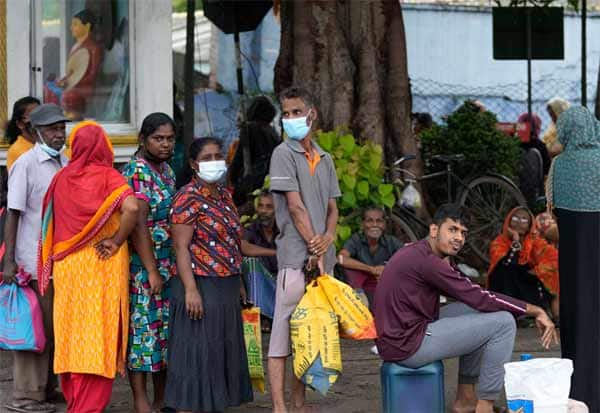