A different side of time: Hulu drops trailer for The Orville: New Horizons

Trains in India to get more features like ‘Baby Berth’, says Railway Minister 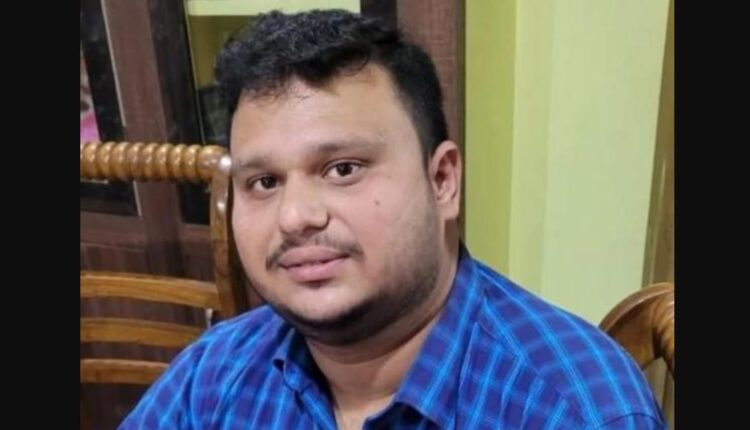 The deceased was identified as Sisir Sahoo of Jharsuguda. He was the Associate Professor of Orthopaedic department of the hospital.

According to reports, Sahoo’s chamber was found locked from inside for a long period of time. Suspecting foul play, some staffers of the hospital went inside and found him lying on a bed in a critical condition.

He was immediately rushed to the ICU of the hospital, where he breathed his last during treatment.

Reports said Sahoo, who got married around 20 days ago, was administered Potassium Chloride injection and later Tramadol injection as he was suffering from lower back pain.

Police have recovered the body for post-mortem. The reason behind the death of the doctor was yet to be ascertained.

It is expected that the autopsy report will reveal the exact cause of the death.

The Bharatpur police have started an investigation into the incident. 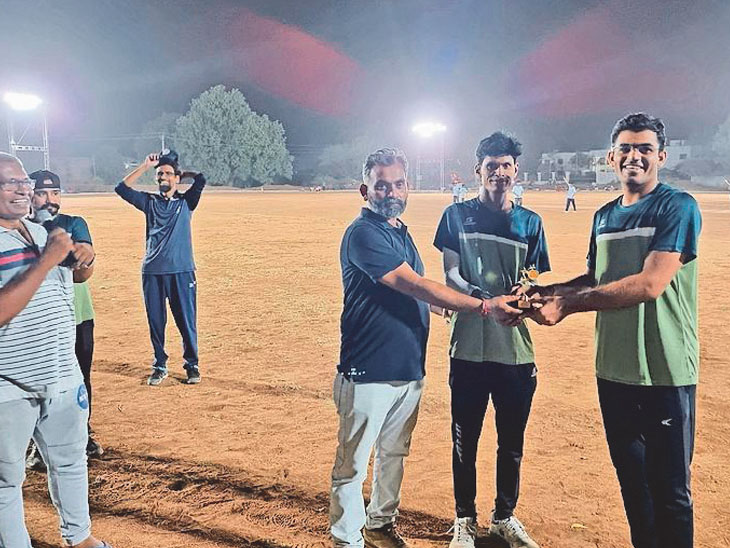 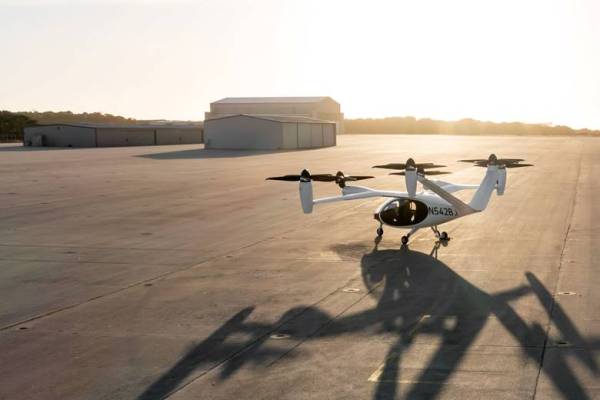 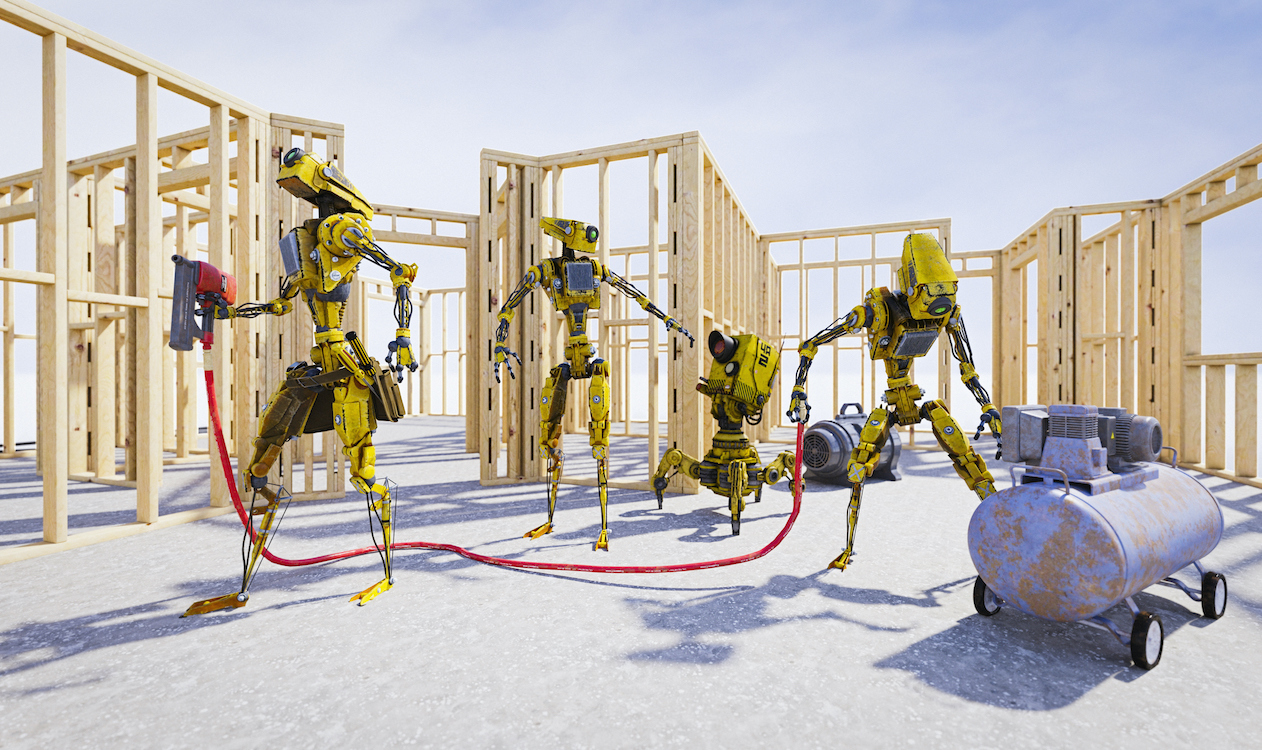