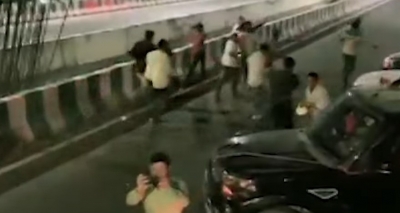 Patna: A group of more than 20 miscreants had taken over a key flyover in Patna for a birthday celebration last month and action is being taken against the accused after the incident came to light, police said Thursday.

The incident took place on the Patli flyover connecting Patna AIIMS to Digha on April 25. The area comes under Rupaspur police station. Two of the miscreants even fired several rounds in the air during the birthday celebration.

“The incident came to our knowledge recently and we have immediately taken action against the alleged persons. Four youths, including ‘birthday boy’ Saurav Yadav are arrested in this connection. The hunt is on to nab other persons as well,” Rupaspur SHO Chandra Bhanu told IANS.

The accused youths did live coverage of the celebration on the Instagram account of Yadav, identified as a small trader and a resident of Nasriganj locality near Digha. As per the viral video, they have parked at least one dozen cars and SUVs on one side of the two-lane flyover, and put the cake to be cut on the bonnet of one of the cars.

Two of the miscreants were firing in the air indiscriminately. Due to indiscriminate firing, none of the commuters present on the road. They have held the flyover for at least half an hour on ransom.

“We have identified all the accused persons including those two who were involved in firing bullets in the air. They are at large. We are making all efforts to nab them soon,” the SHO said. 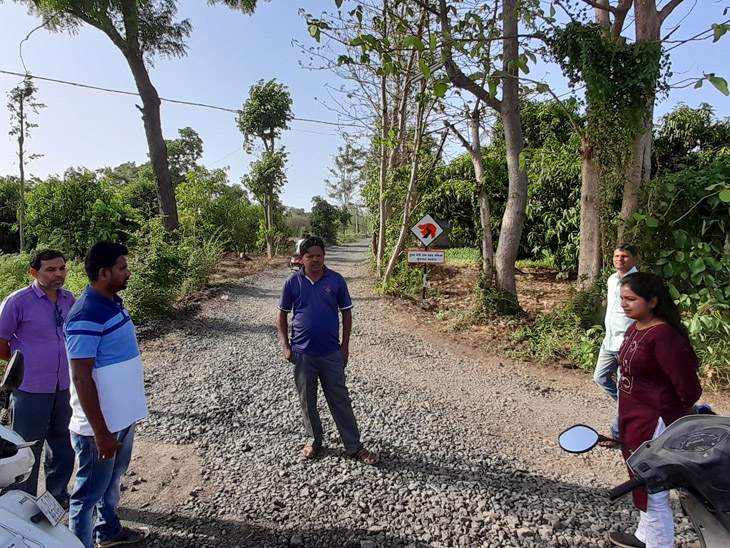 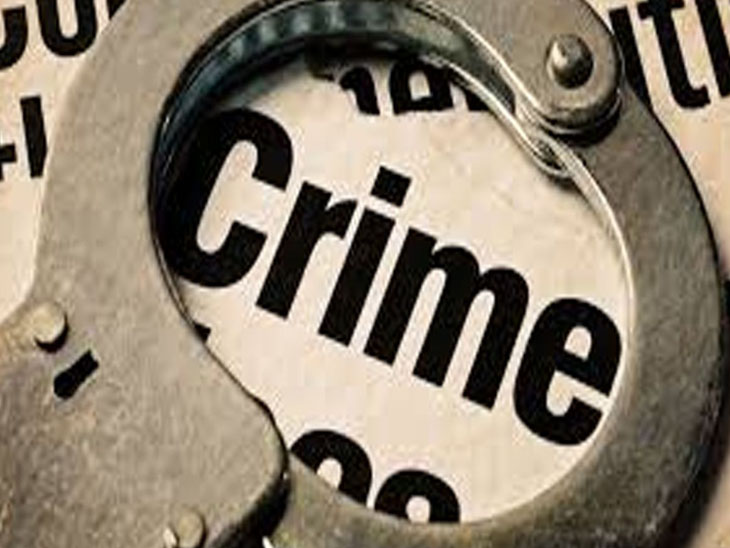