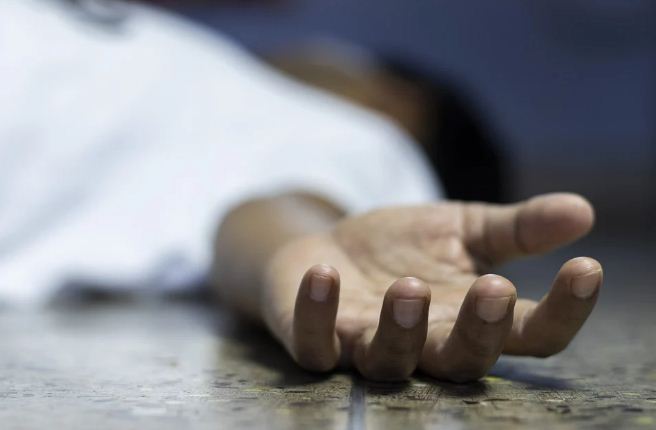 Bhubaneswar: A man who had attempted self-immolation in front of the office of Ganjam SP yesterday died, today.

The deceased, identified as Badal Sahu from Borigam village under Humma panchayat in Ganjam district, succumbed to burn injuries while undergoing treatment at a private hospital in Bhubaneswar.

As per sources, the youth arrived in front of the office with a jerkin filled with petrol in the afternoon. He poured the inflammable substance on him and set himself afire.

After coming to know about this, policemen rushed to him with a piece of bedsheet. They tried to wrap the cloth around him to douse the fire. Though the fire was put out, aggrieved youth had sustained deep burn injuries by then.

The youth was initially rushed to Chhatrapur Sub Divisional Hospital and later to MKCG Medical College and Hospital, Berhampur. He was eventually shifted to the private hospital.

He had reportedly sustained around 85% burn injuries.

Sources further said that the youth’s family was reportedly ostracized from the village over some dispute. Unable to get his grievance redressed from the police personnel, the youth resorted to such extreme step.