How Did Apple Succeed? This Legendary Co-Founder Says the Best Things He Did Were the Result of No Money and Limited (If Any) Experience

In 1977, Steve Wozniak worked for Hewlett-Packard. It was his dream job. “It’s my job for life,” he once said.

But that didn’t stop him from exploring other pursuits: In what might be the most impactful side hustle of all time, Wozniak spent nights and weekends designing all — yes, all — the hardware and software for what became the Apple II computer.

When the time came and I had to get (something) done, I would design my own, fresh, without knowing how other people do it.

That was another thing that made me very good. All the best things that I did at Apple came from (a) not having money and (b) not having done it before, ever.

Every single thing that we came out with that was really great… I’d never once done that thing in my life.

In hindsight, he saw those constraints as his competitive advantage.

And so did other people. “We had a guy that designed the Macintosh,” Woz says, “and he was the same way. He’d never gone to college, but, boy, he just studied circuits that had been done by others and just became that good on his own.”

To paraphrase Seth Godin, Woz chose himself. As Godin says, “Once you realize that you have all the tools and all the permission you need, then opportunities to contribute abound.”

Opportunities to be responsible for pursuing your own ideas. Your own agendas. Your own work. Your own success.

You can do almost anything you want.

The only thing holding you back is you and your willingness to try. 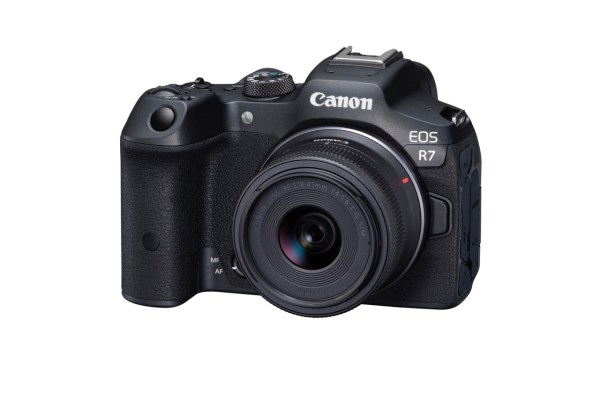 Canon takes another stab at the mirrorless market – TechCrunch 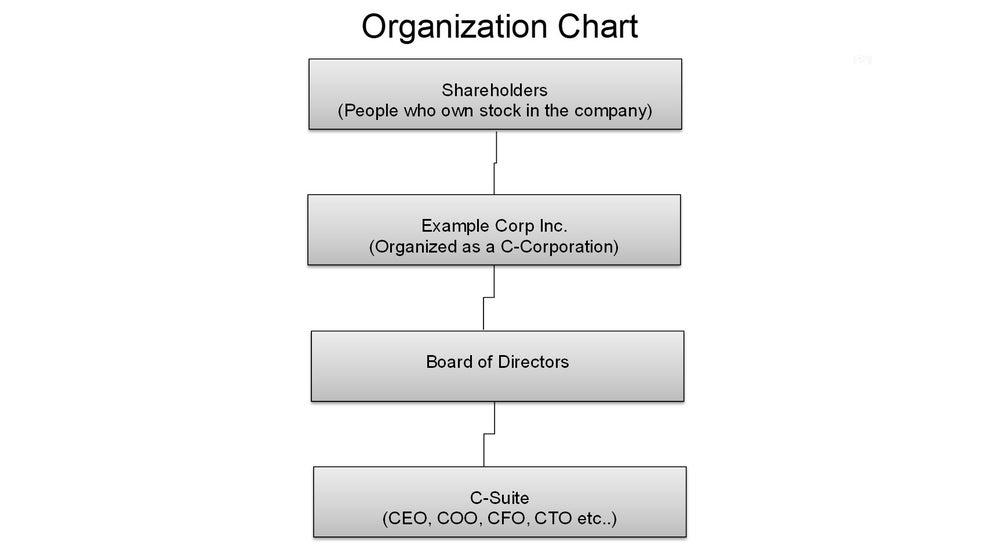 The Importance of Synergistic Capital for Early-Stage Companies 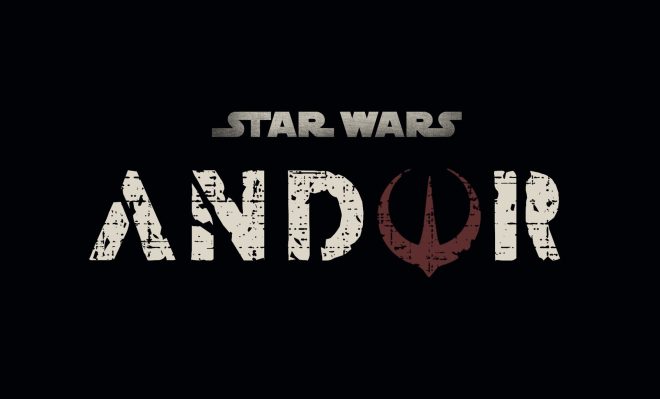