Following Google I/O 2022’s keynote, anyone who has been considering buying any Pixel 6 phone, including the newly announced Pixel 6a, has been left with a conundrum: Is it really worth it now? I’ve been going through this very question in my mind, and I keep coming back to the same answer: No.

Let me walk you through what I mean.

Google gets ahead of the leaks

The Pixel 6a announcement should have been the star of the show, but it was sidelined due to Google teasing the Pixel 7 for later this year. It has to be assumed this is an attempt to take the sting out of subsequent leaks, and probably viewed as a great way to build anticipation. But by telling us the Pixel 7 will arrive in the fall — presumably around September or October — the Pixel 6 and Pixel 6 Pro have become officially old.

There’s nothing wrong with either phone, but we now absolutely know they will be replaced in around four months’ time. When you’re thinking about paying $900 for a flagship phone, you want to get the best possible one for your money. Google confirmed the Pixel 7 will have a new Tensor 2 chip inside, a refined and even better-looking design, Android 13, and presumably an improved camera. The newer your phone is, the longer the software support will be too.

Paying your hard-earned money for a full-price top smartphone that will only be the latest and greatest for such a short time isn’t the shrewdest financial decision, regardless of whether you’re worried about specifications or not. Google may have made any Pixel 7 rumors (a bit) less newsworthy, but in doing so, it has made its current flagship phone one for the discount bin.

Wait and see about the Pixel 6a

Waiting for the Pixel 7 Pro is the wisest decision if you’ve been thinking about buying the Pixel 6 Pro, but what about the Pixel 6 or the new Pixel 6a? This is slightly more complicated. The Pixel 6a isn’t going to be available as a pre-order until the end of July and will cost $450 (or $499 on Verizon, thanks to mmWave). The specifications are good enough that it’d be worth recommending over the Pixel 6 to reap the $150 savings, but this really only applies if it was coming out today.

Assuming deliveries will start at the end of July or the very beginning of August for the Pixel 6a, the sensible decision at that time will be to wait a couple of months and see what the Pixel 7 brings. If it costs $599 again and comes with the Tensor 2 and an improved camera, even though that’s a $150 premium over the Pixel 6a (which has 2021 tech inside), it will still be a very tempting proposition.

Best of all, there’s nothing for you as the buyer to lose. If none of this works out and the Pixel 7 is much more expensive, or not that much of an upgrade, the Pixel 6a will still be there for you to buy. There’s no reason to rush into it unless you absolutely must have a new phone, and that it has to be the Pixel 6a.

It’s the Pixel 7 all the way

Almost regardless of the way you work it out in your head, all roads lead to the Pixel 7 at the moment. Google’s decision to tease the next flagship phone release now, along with its need to hold the Pixel 6a for weeks, has made any Pixel 6 phone really quite undesirable. The Pixel 6a’s not-quite-a-bargain price hasn’t helped much either. During the keynote, Google boasted that the Pixel 6 had outsold the Pixel 4 and Pixel 5 combined, but its actions could see those sales numbers fall off a cliff from this point on.

This isn’t a new problem that phone buyers are only just facing. Everyone knows manufacturers update their products on an annual basis, and if we constantly wait for the next version to come out, we’d never buy anything. However, this isn’t the problem here. It’s knowing the time frame involved and not just through rumor, but from the actual company that cements the Pixel 6’s fate.

It’s not me saying, “wait and see what the next one brings,” it’s Google saying it. 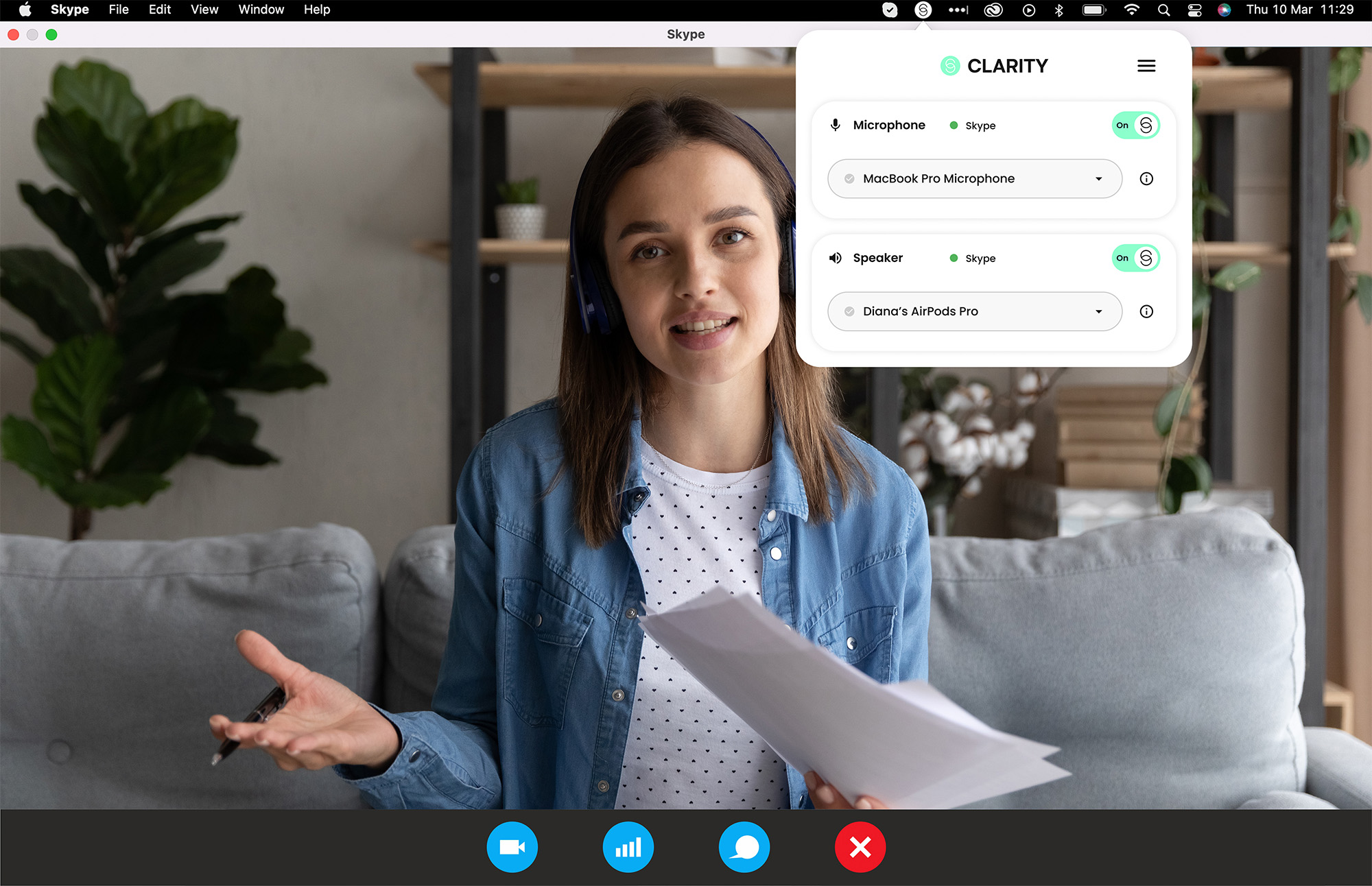