Finally, WhatsApp is working on a desktop app for macOS 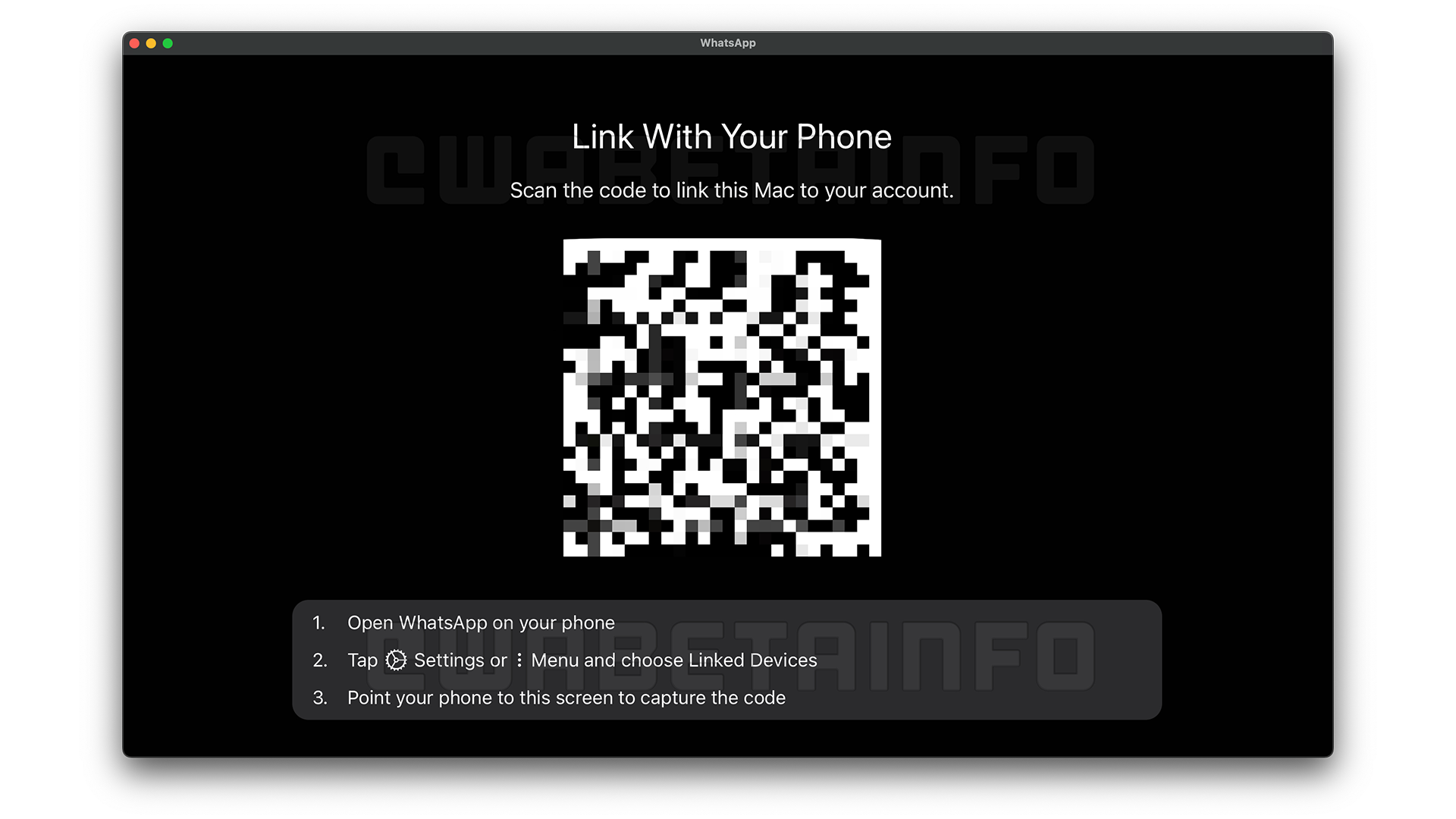 While WhatsApp introduces message reactions and further improvements to its desktop app on Windows 11, it looks as though Apple’s macOS is next on its agenda.

According to WABetaInfo, you will be able to link up an Android phone, as well as an iPhone to the app on macOS, allowing the multiple devices feature to be used. This enables your messages to be managed regardless of your smartphone being switched off.

It’s a welcome improvement for macOS users, as they may have felt left behind after the redesign that WhatsApp Desktop has been given for Windows 11. But with WWDC on the horizon for June, there’s a chance we may see the app arrive for Mac users sooner than later.

Analysis: It’s about time for macOS to get attention

There was a time when you would use your laptop or PC to load up MSN Messenger, AIM, or Adium, depending on your tastes and where your friends and family were on most.

But with the advent of apps in 2008 with Apple’s App Store, WhatsApp slowly rose through the ranks high enough to be available to other devices and apps, such as your web browser, and recently, the Apple Watch.

Meta’s messaging app wants to be accessible to the laptop and PC like MSN Messenger was. The desktop app on Windows 11 already offers message reactions, video, and voice calls, alongside being able to send gifs to one another.

Having the same experience on macOS will be a big benefit to many, and will result in one less tab being used for WhatsApp Web, where you can manage your messages within a web browser.

As we’re not far off from WWDC 2022, we could see improvements to iMessage from Apple, which would also be welcome. Seeing new effects or faster ways to access stickers and emojis, would be a great improvement.

But it looks like we’re close to seeing WhatsApp on macOS as its own app, and that’s only a good thing for its users. 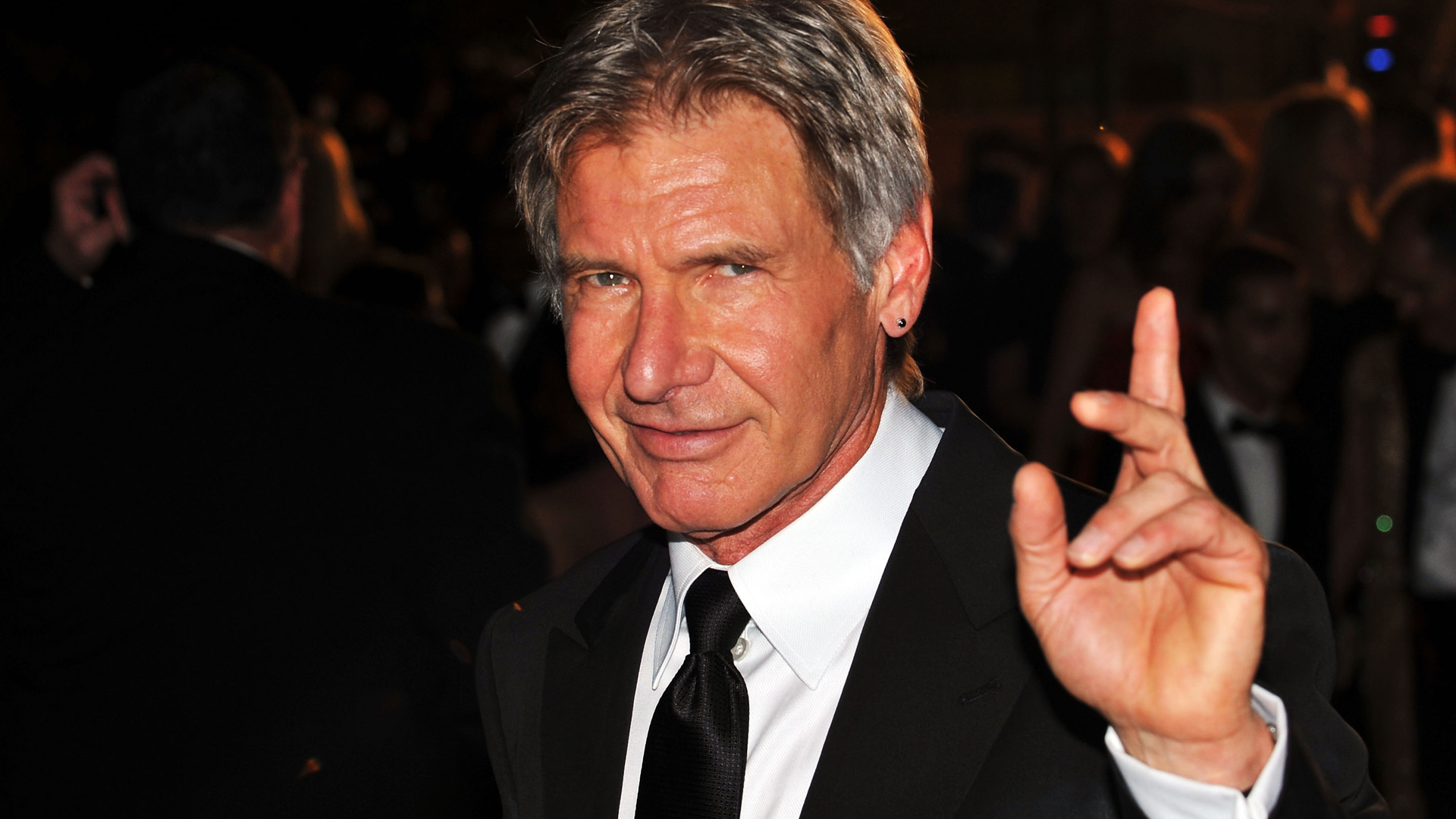 The Yellowstone galaxy just got bigger