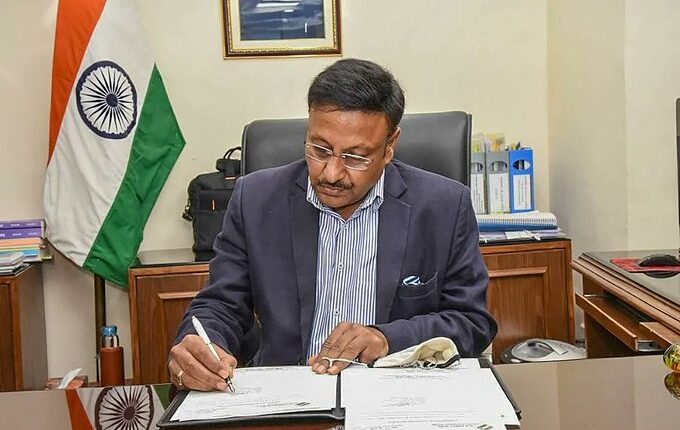 On Saturday, Sushil Chandra relinquished the charge after completing his tenure as the CEC.

Rajiv Kumar is the senior most Election Commissioner in the three-member poll panel after Sushil Chandra.

Rajiv Kumar, a 1984 batch IAS officer was appointed as an Election Commissioner in September, 2020.

He retired as Finance Secretary in February. During his over three-decade tenure in the government, he worked with various Ministries at the Centre and in his State cadre of Bihar and Jharkhand.